Wedding in the castle of Borgia

What a wonderful wedding in the castle of Borgia

Wow, what a great location, for a wedding in the castle of Borgia, close to Trasimeno Lake in Umbria

It was more than one year ago that I got in touch with Derek & Meredith.

I knew, that it would be a great day.

In the 15th century under the Borgia’s domain, the construction was transformed in a fortified advance post. That area was at that time close to the border of the papal state and site of many wars.

At the end of the 18th century the construction was transformed into a more comfortable residential building, very similar to the castle today.

The last member of the Borgia family who owned the castle is Tiberio Borgia.

There is a stone in the chapel of the castle where it is impressed a prayer where Tiberio Borgia thanks the Holy Mary for surviving in the lake after almost drowning in it.

After the Borgia family two other families followed as owners of the castle.  In 1932 the castle and its big property around the lake was aquired by the family of the owner.

Unfortunately from the 1941 to 1944 the Castle was a war’s site and transformed into a German’s head quarters and point of resistance against the English army.

At the end of the war, once again restored, it has been used as a summer holiday residence for the owner’s family.
Only in 1995 its doors have been opened to the public and rented out for vacation rentals.

Probably for them, that was really a fairy tale. Everybody shoul dream about a wedding in the castle of Borgia

Look for more stories at the castle here

It’s always a pleasure to work there, even if I am a wedding photographer based in Rome. But I love to travel

Wedding planner : Wedding Italy I do 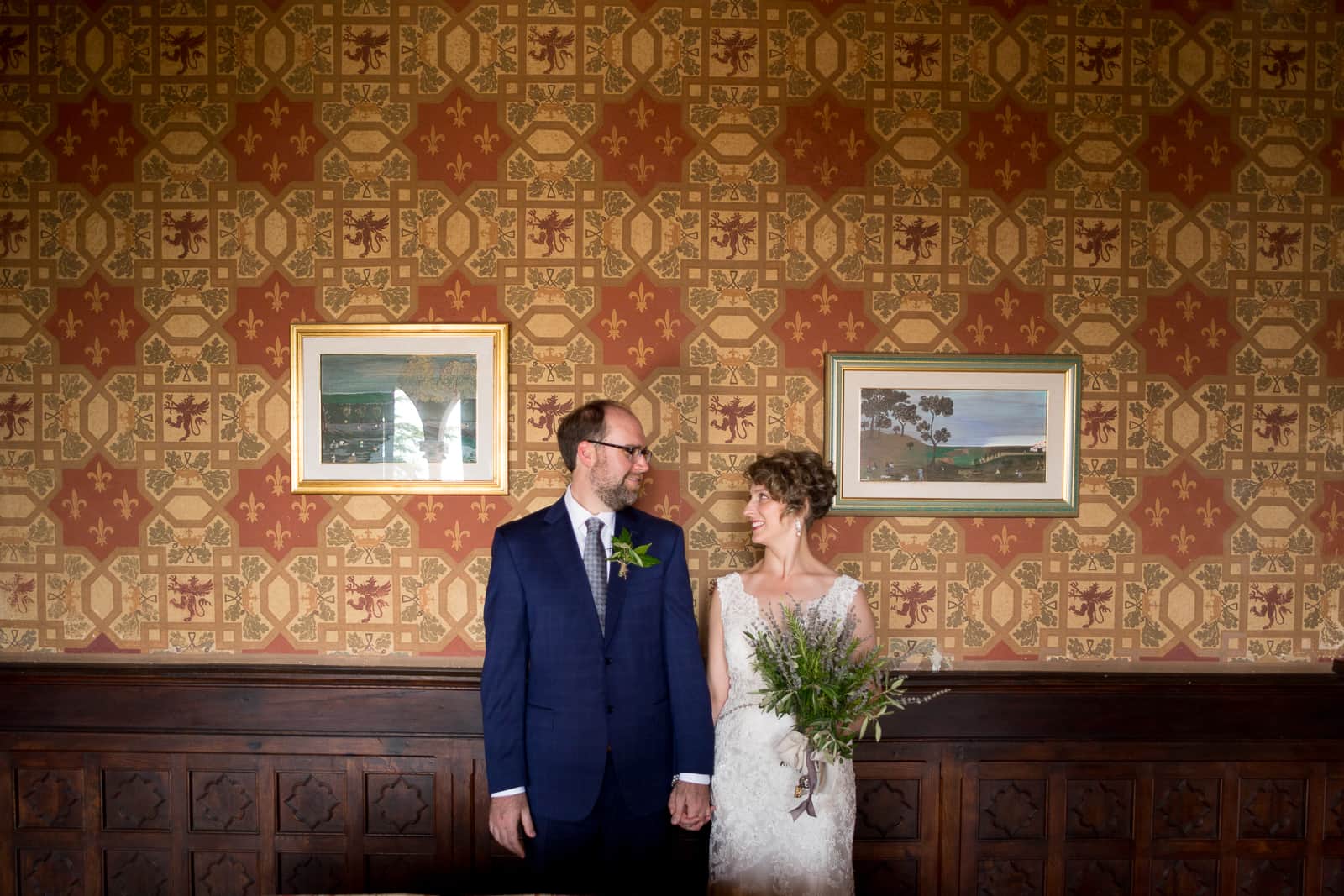 Wedding in Rome, a dream for two

I am a destination wedding photographer in Italy, but I shoot weddings all over the world.